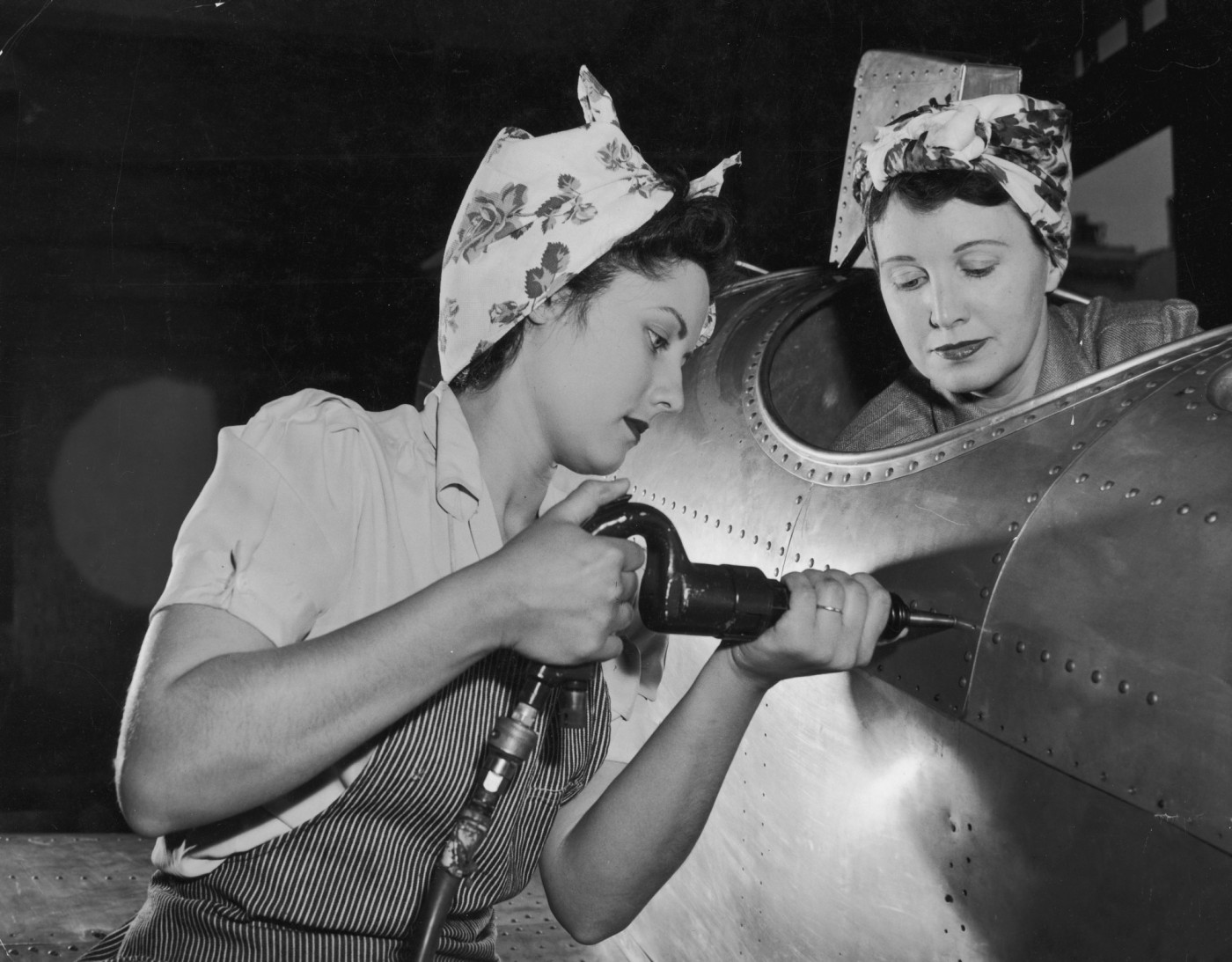 Rosies: The Women Who Riveted The Nation, will have its world debut in May 2018 produced by Flashback Theater.  The labor of love that I can’t wait to see on stage. The thought that brought this play to light was grounded in what  I consider one of the most important components of women working together: Positive Networking. 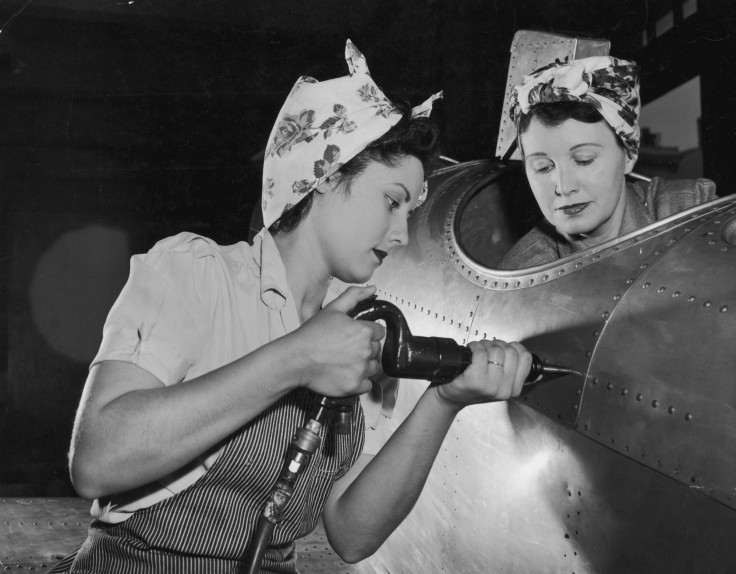 Positive networking is that ability of women to shoulder the responsibilities of each one of us. When a woman succeeds we all succeed. When a woman fails we all fail.

With those thoughts in mind my play, Rosies: The Women Who Riveted The Nation was born. With the onset of WWII a unique situation held the nation. Men were at war; women had to replace them in the job force. What resulted was women working together in all areas of their lives. Without their concerted effort we would not have won the war. These women made their effort personal and universal.

If you happen to be in Somerset, Kentucky the first two weekends of May 2018. You will meet Rose, Doris, Margie and Kay. Four women that were part of a team that built B-24 and B-29 bomber planes. Four women that fought together daily on the production line; four women that shared their  pain and tears when news of a loved one was lost overseas.

Together these women became the women that riveted the nation when they were our only hope to do so.

One thought on “Rosies: The Women Who Riveted The Nation”